A Hardworking, Versatile Machine That You Can Rely On.

CASE IH and FPT Industrial Engines, a worldwide leader in engine technology, have come together to create a world-class design with improvements in all CASE IH Maxxum Tractors. This collaboration has produced engines that possess extended fuel life, unbeatable power, and service life.

Exhaust manifolds and inlets are located on opposite sides of the Maxxum cross-flow cylinder head, allowing the usage of large inlet and exhaust ports for optimum air/fuel mixing and combustion. The power increase of as much as 24 horsepower on four-cylinder models and as much as 17 at the six-cylinder version is
standard on all Maxxum tractors, offering additional power all through mobile hydraulic, mobile PTO, and transport operations.

The after-treatment system converts nitrogen oxides into nitrogen and water. The change is induced by a non-toxic combination referred to as Diesel Exhaust Fluid (DEF). This maximizes horsepower due to the fact the system is separate from the engine. This layout results in a higher gas economy and improved engine durability. 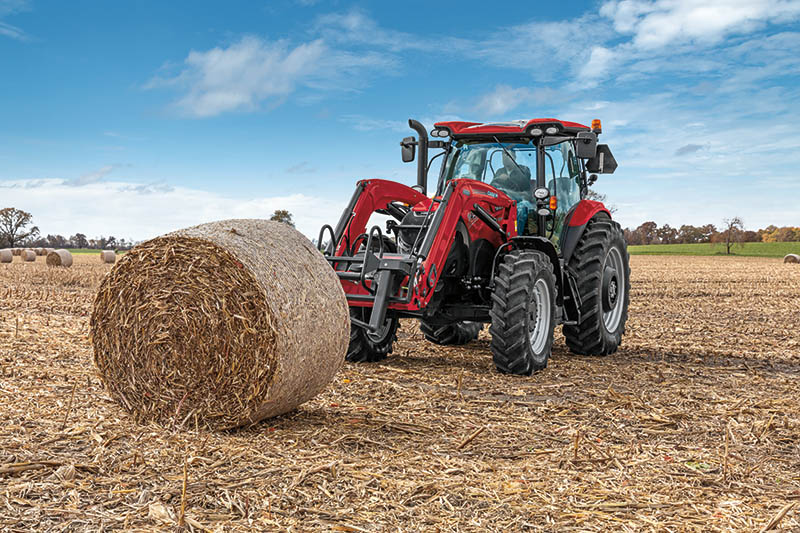 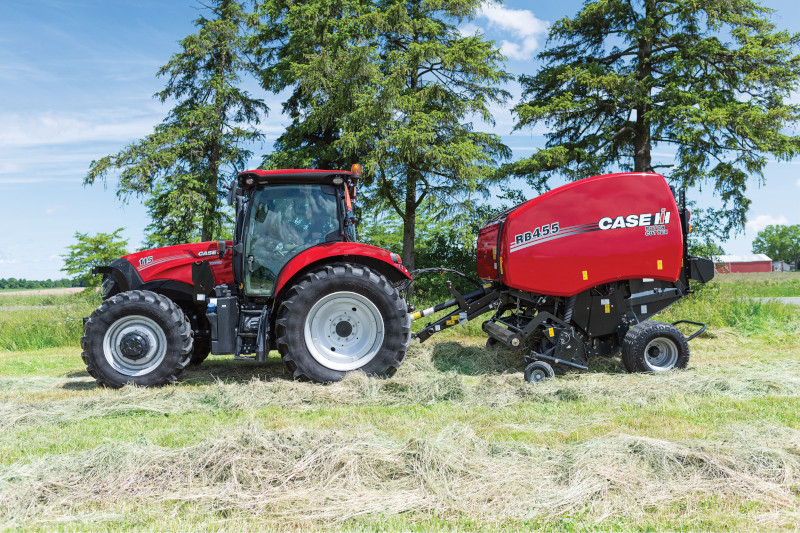 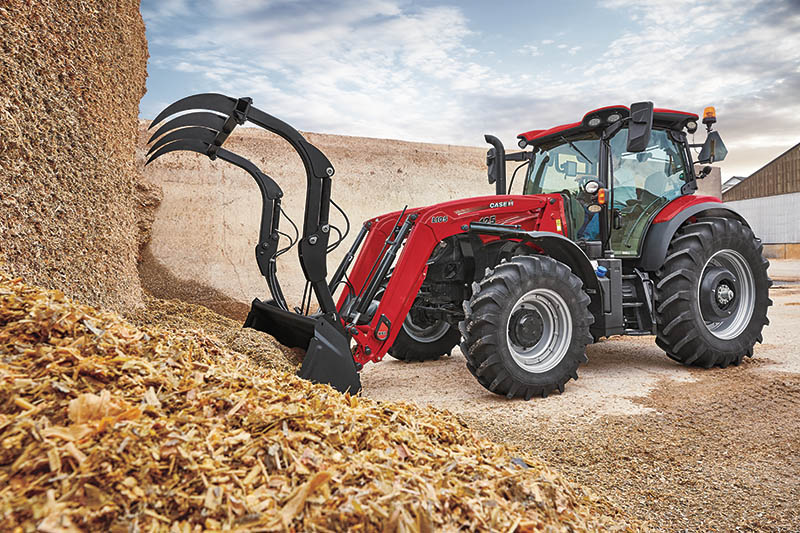 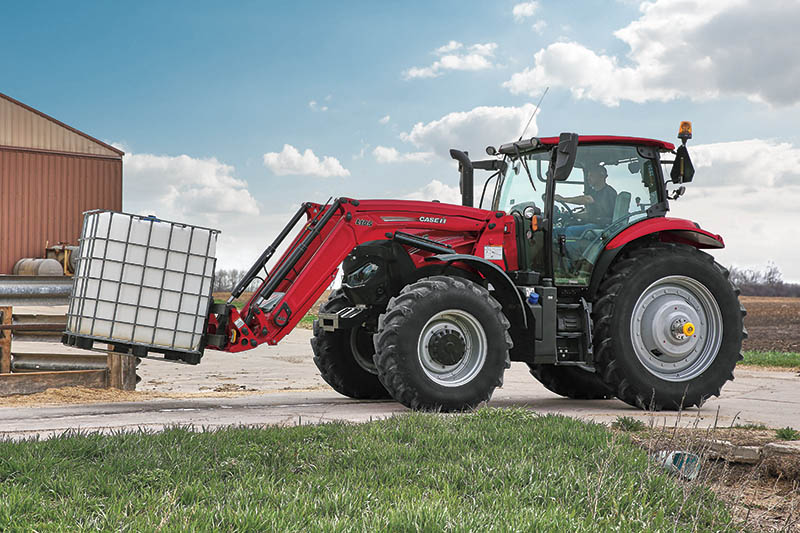 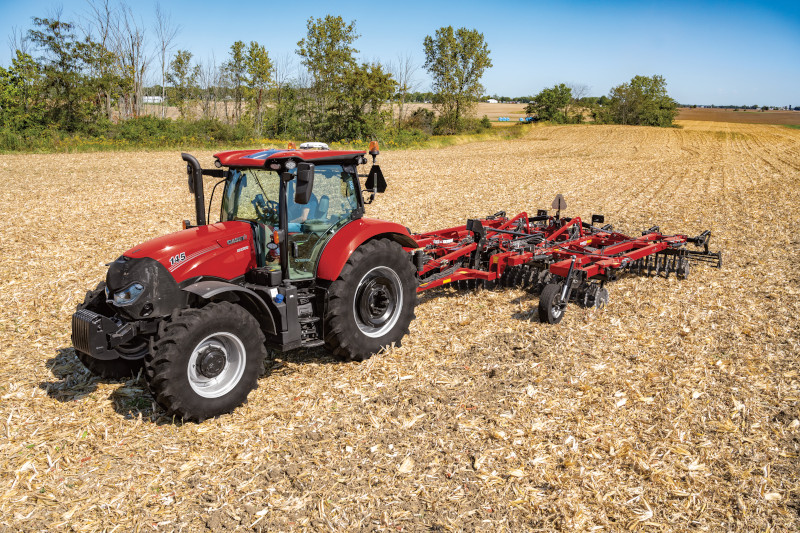 Reach out to discuss a quote request today!